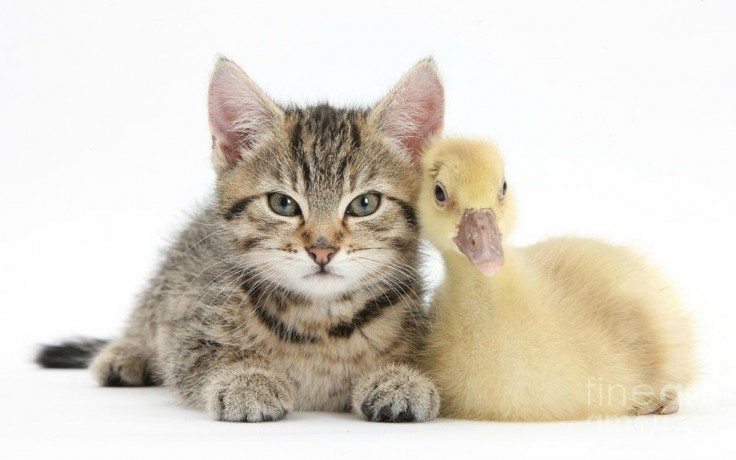 *
“The mystery of grace is that God loves Dick Cheney and me exactly as much as
He or She loves your grandchild. . .The movement of grace is what changes us,
heals us and our world. To summon grace, say, ‘Help!’
And then buckle up.” ~ Anne Lamott, author
*

Each day ends with a string of opened tabs on my computer. Articles gleaned from Facebook and elsewhere. Before bed I skim thru, save potentials to mac’s Reading List. Mostly they go. The other night, one pulled me like a magnet. Despite it being reeeeally long and having a graph in the middle. Despite being way past my bedtime, I was compelled to read it. “I Know Why Poor White Folks Chant Trump, Trump, Trump.” A well written, well researched rare historical sociological review based on economics and psychology. By an author who knows these poor white folks intimately, being a member of the white underclass (her words) herself. She hit my interest nerve. . .the subconscious whys of people and the complexities of context.

The article might’ve ended there, another note in my mind-files, if not for National Siblings Day plastered on Facebook the next day. Pics of loving, happy (lucky) sibs huddled together that I usually note with a wonder what it feels like, now elicited the thought I am the ‘Liberal’ my sister hates with a virulent vengeance.

It’s a true mystery to me how we’re so different. Times were hard for periods in our lives, but my family was never what you’d call white underclass. My parents looked like me. The hard experiences in their lives not on the surface of their personas and appearance. My father, born in New Orleans, quit school and ran away when he was ten. By the time he was seventeen, he’d traveled around the world three times with the merchant marines. He couldn’t spell worth a lick, but had beautiful penmanship, and taught himself everything from geometry to rebuilding a car engine from pieces, from books. He read anything that interested him, including a large volume on the siege of Leningrad. He believed in reform over capital punishment, and unselfconsciously used the ‘n’ word to my great consternation. He sold commercial real estate, was in his sixties before the missing molars in his mouth (pulled years before) were replaced. My mother was a first generation American born of Armenian refugees. Her father built a shoe factory, which carried them thru the depression intact. She worked as a full-charge bookkeeper. Loved to jump in a car, drive. We were democrats. Kennedy lovers.

The kicker. . .I’m the family’s black sheep. But my sister (eighteen mos. younger) is the staunch conservative Ted Cruz republican. She despises the president I admire for his class, intelligence, style, family values, and sense of humor, spoofing himself. Expresses full-blown contempt for ‘liberals’ online. This sister who stayed in Houston after high school, married a nice guy four yrs. later. Adores her grandchildren and cares for them with devotion I call holy. The one who once told me she never felt abandoned those times we were left for days to months with relatives and friends because she had me. Who became the only child home at fifteen, after I left. The one I heard my father tell on the phone was the daughter he always admired and loved most, when I was 41. Who believes she’ll rise with Jesus on Judgement Day, being chosen as among the 144,000, but her All One World, different paths to the same God sister and the other seven billion on earth will not. And who’s said many times since we were kids she was jealous of me. I don’t get it.

We talk on occasion. I sent her grandma’s jewelry. Called, held space for her the morning after her best friend and husband died this past month. Her best friend. So huge. Called a few days later, heard the memorial service was filled with grateful people he’d touched. Warmed my heart. She mentioned a visit. That I may get a call she’s in the FL panhandle. It’s been twenty-three years. Feels way more complicated than time with my other republican friends. The ugly parts of our history so close, demanding we look at it. More than an encounter. We love each other, but. . . Call when you’re in Louisiana, I said. Do you see where I’m going here?

We can explain differences that take us one direction or the other, try to understand. Can get close on lots of fronts. But we can’t really figure all the whys. There’re contradictions everywhere. Even those who come from the same household can seem like they stepped off boats from different worlds. It’s hard coming together, even with One World thinking and all our wishes for happy, close sibs like we see on Facebook.

The author in the article says blue-collar working class folks don’t have the time to read economics books, or history books related to economic changes. They rely on narratives, imagery, vague statements and promises to figure out who the ‘best’ candidate is. I’d argue it’s the same for most people. The fact that so many make fun of missing teeth and misspelled words on signs instead of asking why people don’t have healthcare or better education the proof.

I’m over the hate and rhetoric, the name calling, the self-righteous lines in the sand without big-picture taking. In the end we’re all brothers and sisters on this planet. Key word, human. Let’s just say ‘Help!’, buckle up and build a country that belongs to all of us, where no one ever feels like what the gal in the article says those folks chanting Trump feel like, ‘just a poor motherfucker no one cares about.’ We can. Starts with thinking it. Then, stepping into the Heart.

What do you think?

Another small journey. Getting to Wise.
A Writer’s Life.
*

A secret: I don’t relate to the label ‘liberal.’
A favorite:  Lots that Anne Lamott says.