“It begins with a character, usually, and once he stands up on his feet and begins to move,
all I can do is trot along behind him with a paper and pencil
trying to keep up long enough to put down what he says and does.”
~ William Faulkner

How do you write?

When I’m generating new work, I begin with a prompt – a phrase, word, image, or thought – and let the pen lead. My rough drafts are always written in longhand, in stiff-backed spiral notebooks. It’s how I learned to get out of the way, let the story emerge without judgement.

The characters show up unbidden. Like William Faulkner, I listen, follow, write down what I hear and see. The story often unfolds in pieces, out of order in random scenes, so I frequently remind myself, ‘Patience!’

Then I move to the computer, flesh out scenes and edit my rough. Connecting scenes are written both longhand and on the computer, depending on how it feels. Not until the 4th or 5th draft do I move to printing pages, editing with a red pen.

It’s a journey I love. Both the intuitive listening and the challenge in editing. Finding the right words in right order. Linking all the pieces to the spine of the story.

What was your inspiration for Flight?

The first afternoon at my first writing retreat, I wrote my first full story. Jamie at the bonfire, running from Redmond, meeting Jack. Weeks later, curious where the story might lead, I decided to follow it. After Sarah spoke up, I quit counting the pages. I was in love with them all, even Redmond. 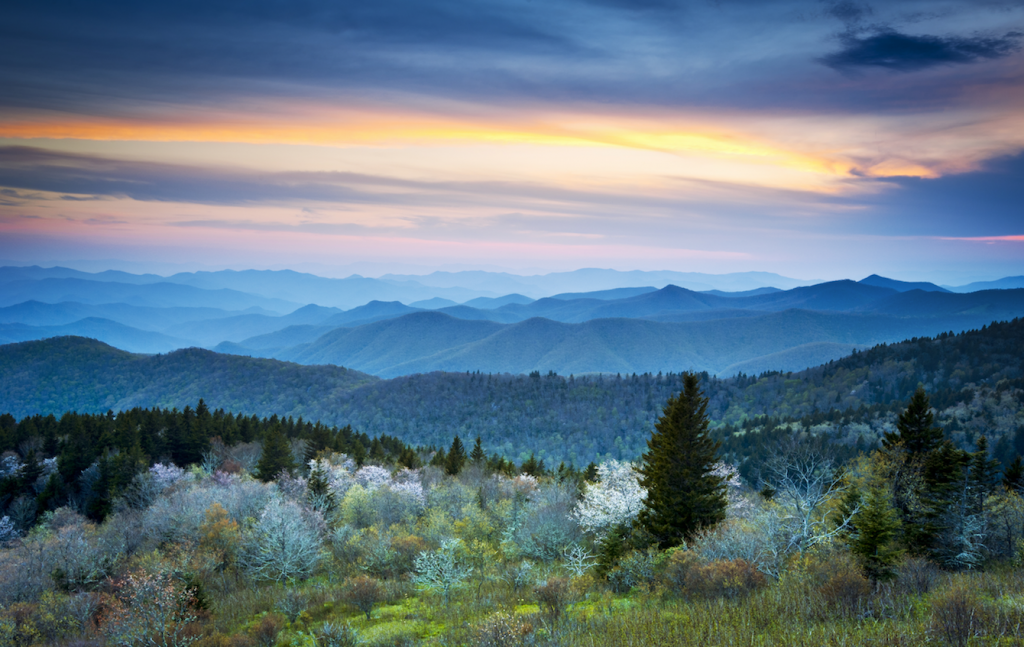 The entire book was a surprise. I never knew what was going to happen until I wrote it. Many scenes were written in my weekly prompted-writing circle. Unrelated prompts sparking revelatory and pertinent scenes.

And except for the first two chapters of Jamie’s story, the story emerged out of sequence. Many scenes contradicting what I’d previously written. At times I questioned the historical accuracy, such as Jack’s past. Or the rightness in the images, such as Sarah’s description of the hot, dry summer and Jamie’s encounter with a luna moth in the fall. My research confirmed every one. 1952 was a drought year, and a year Jack might’ve indeed had his secrets. Both nature and teachers in classrooms can create the conditions for the moth’s unfurling in fall. The final surprise was how the pieces fit.

Once the book felt complete, I wove the chapters together, added scenes to deepen the narrative. Sarah’s story emerged more fully at this time, too.

In short, each one – Jamie, Sarah, Jack, and Redmond – surprised me and were far more clever than I could imagine for them. Sometimes they left me teary with emotion.

"...a fine story, well-told, with people I care about. In fact, I wish it had been longer, and would love someday to see what happens next. Heloise Jones deserves to be heard."

~ Wayne Caldwell, author of Cataloochee and Requiem by Fire.

"...portrays the countless terrible, marvelous choices that face family members at the moments of leave-taking. FLIGHT’s wisdom is authentic...in particular, its piercing insights into Appalachia's wounding and healing magic."

~ Kevin McIlvoy, author of Hyssop, Little Peg, and other works.